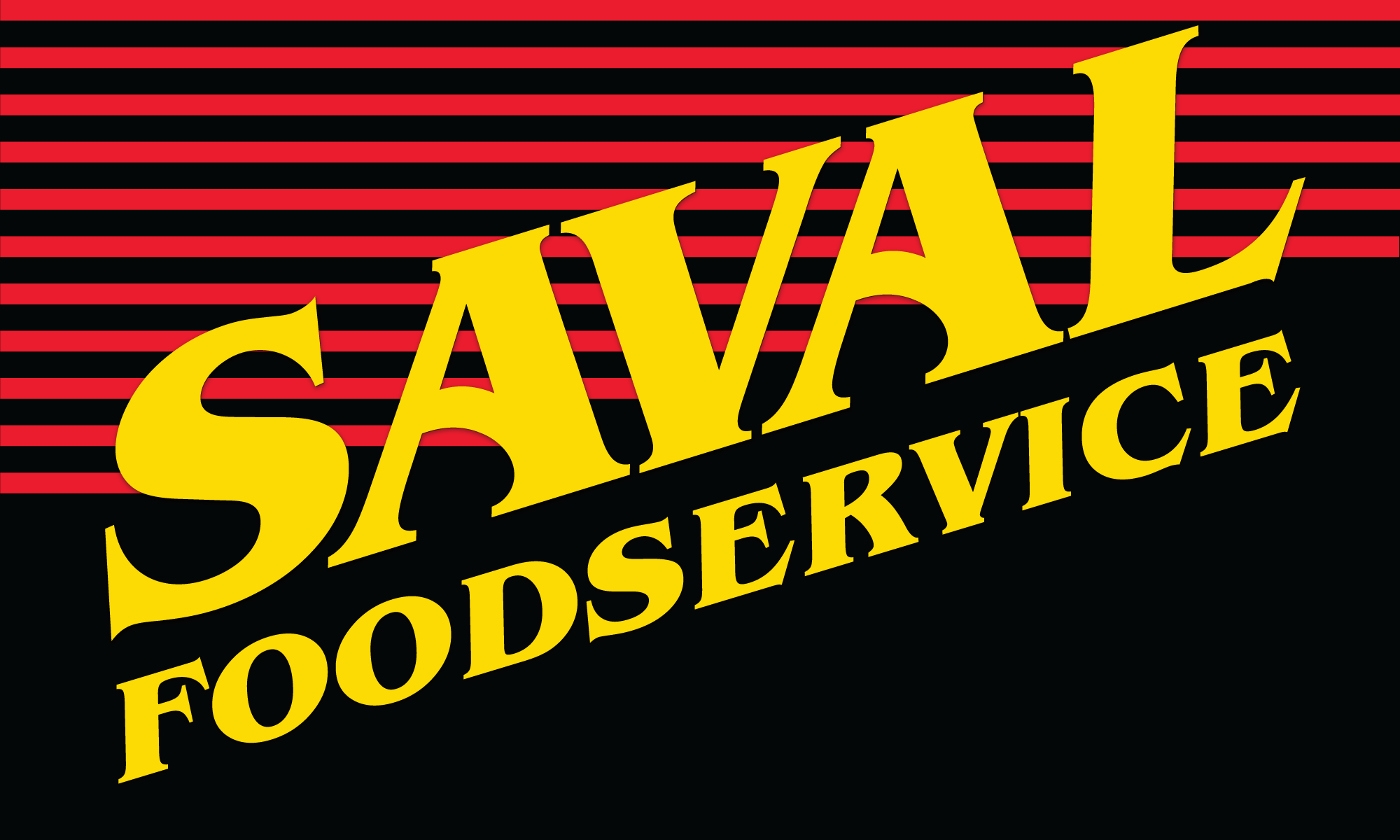 The history of Long Island duckling began in early 1873 when a British resident of China, Major Ashley, obtained White Pekin ducks of unusual size, the eggs of which he later hatched. Shortly afterward, James E. Palmer, a passenger on a clipper from Stonington, Connecticut, came across these ducks and arranged to take a small supply (one drake and three ducks) home to New York.

These four ducks are the ancestors of today’s Long Island ducks, for it was soon found that Long Island, with its humid climate, abundance of fresh running water and sandy soil, was well suited to duck raising.

For over a century Long Island’s duck tradition thrived, though the majority of Long Island duck farmers have left the area and made huge profits by selling their land to developers. 30 years ago, there were 40 duck farms in the Eastport area, 75 miles east of Manhattan. Today, Crescent Duck is the only major producer that remains.

Crescent Duck’s President Douglas Corwin has no interest in selling the land that has been in his family for nearly 400 years and ensures that Crescent Duck’s Long Island tradition will thrive for many years to come.

This take on Duck Leg Confit from Bon Appetit is a bit outside the bounds of the traditional, but may save you time in the kitchen.

Of course, we can't leave out Gordon Ramsay's tutorial on searing the perfect Duck Breast. 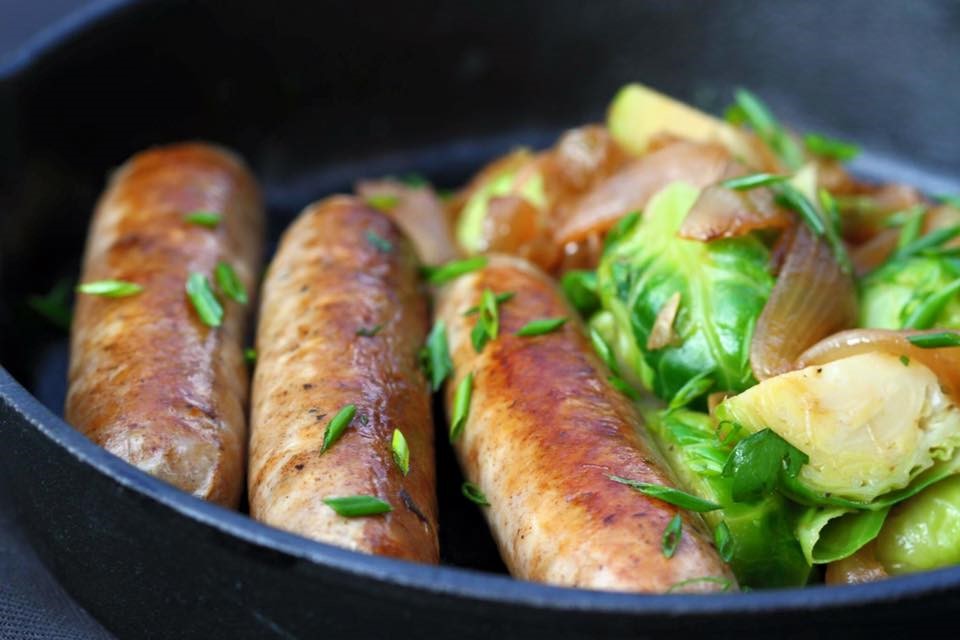 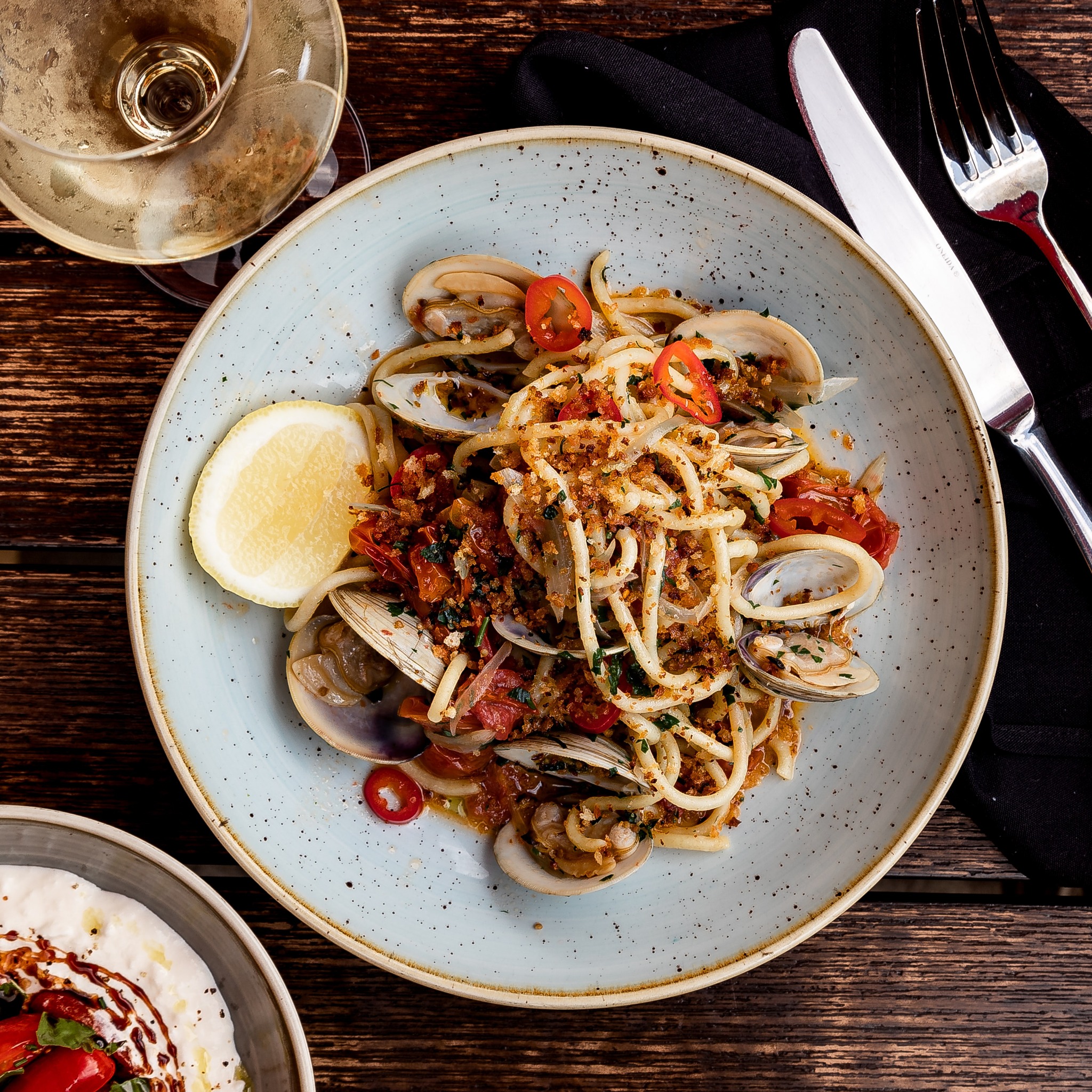 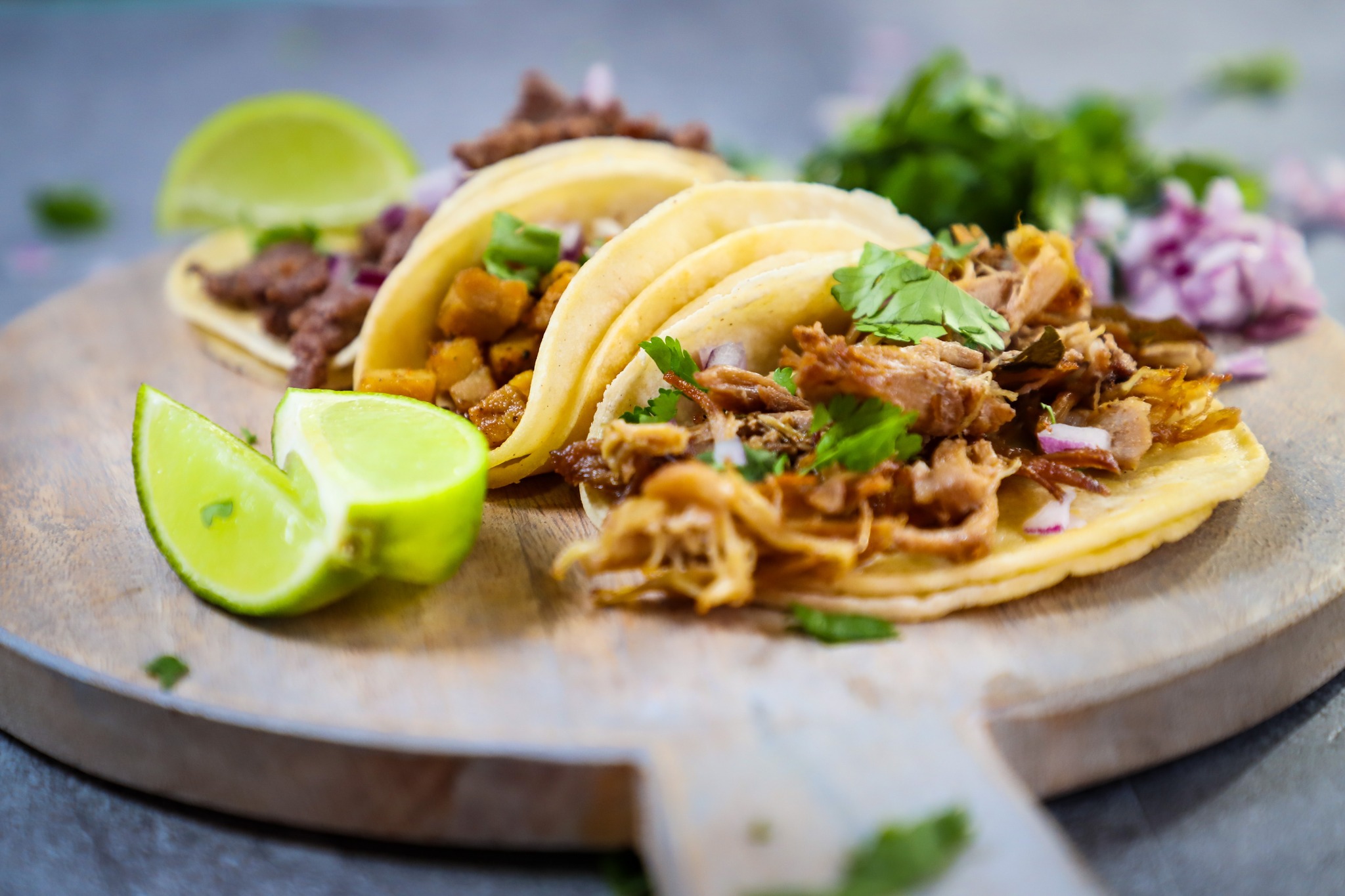 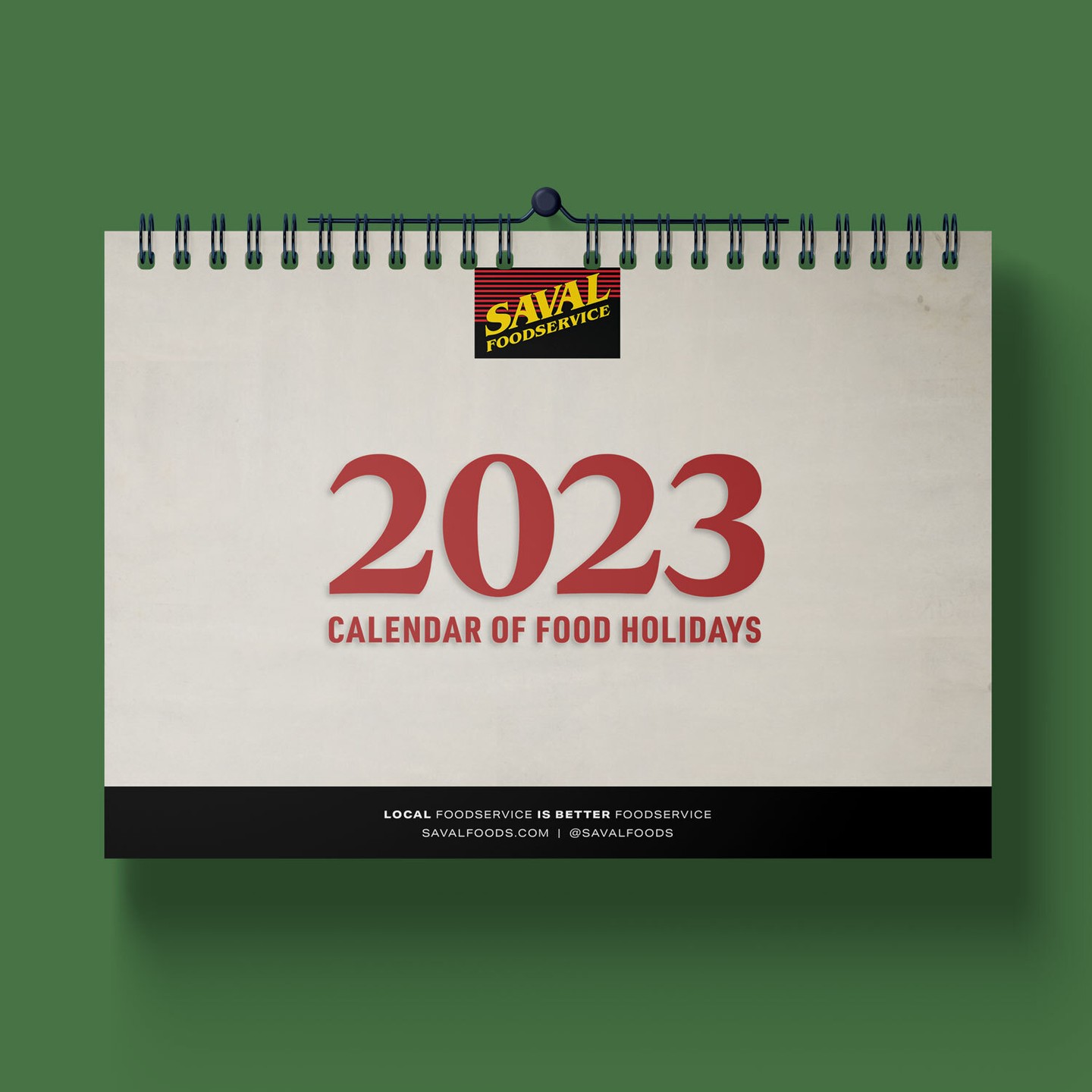 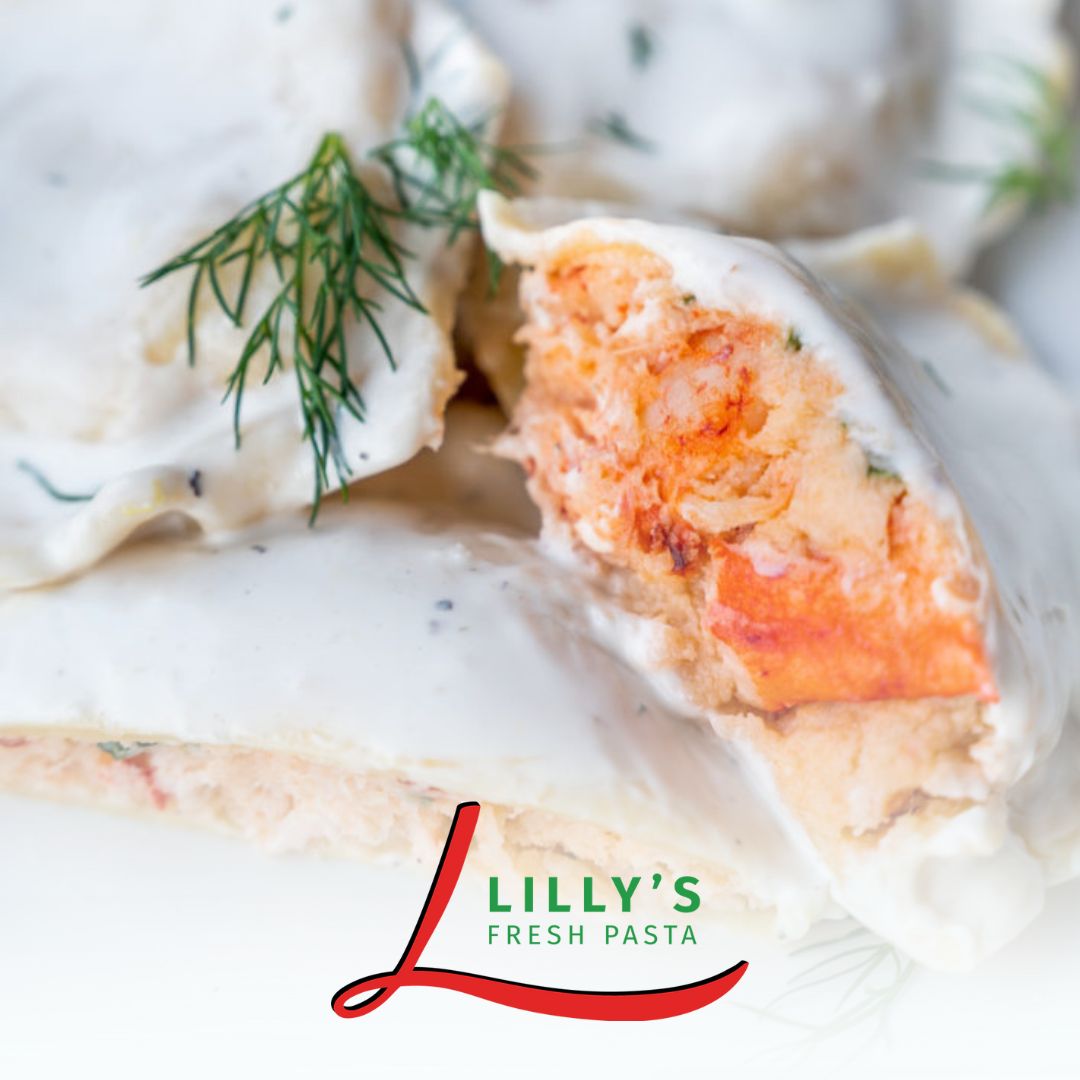 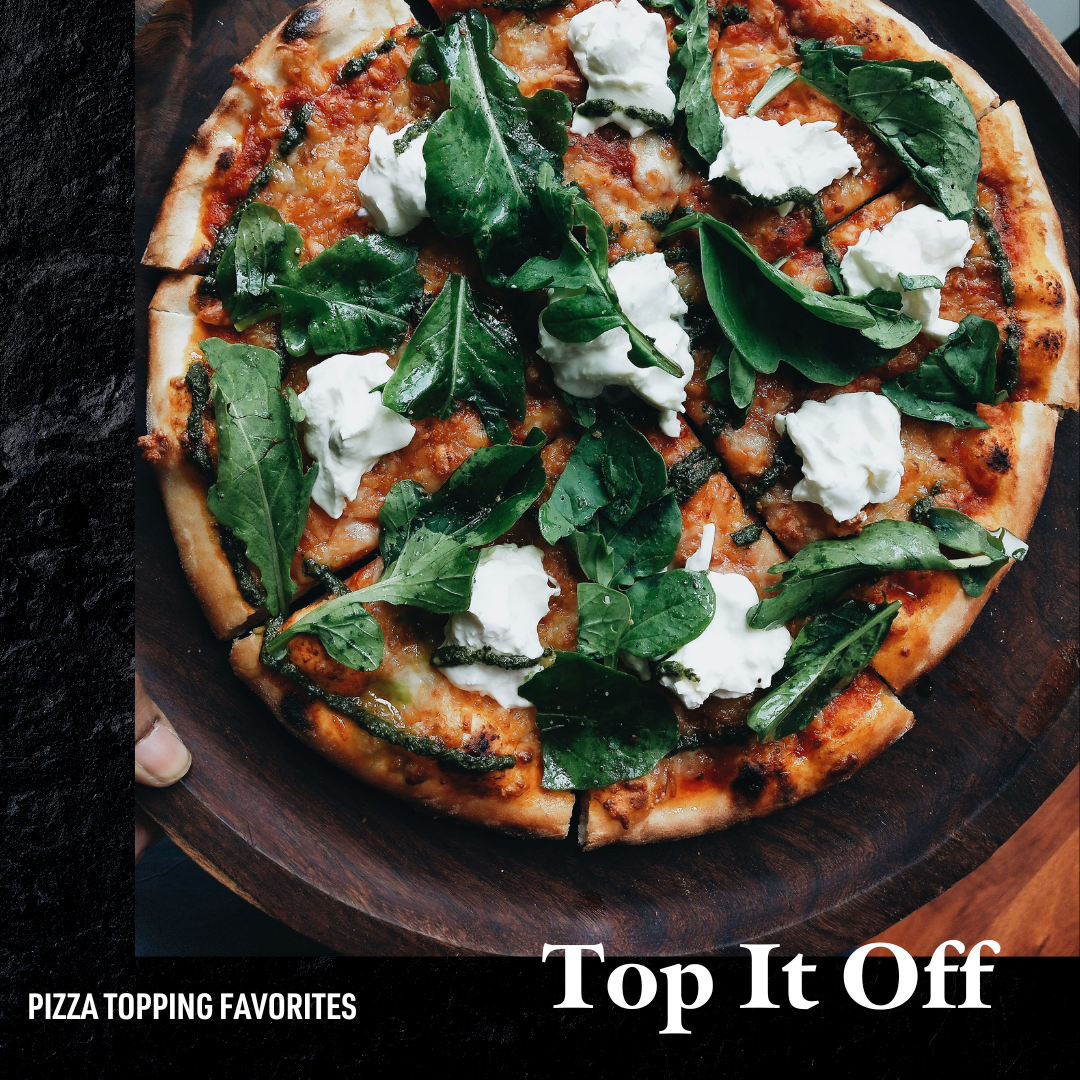 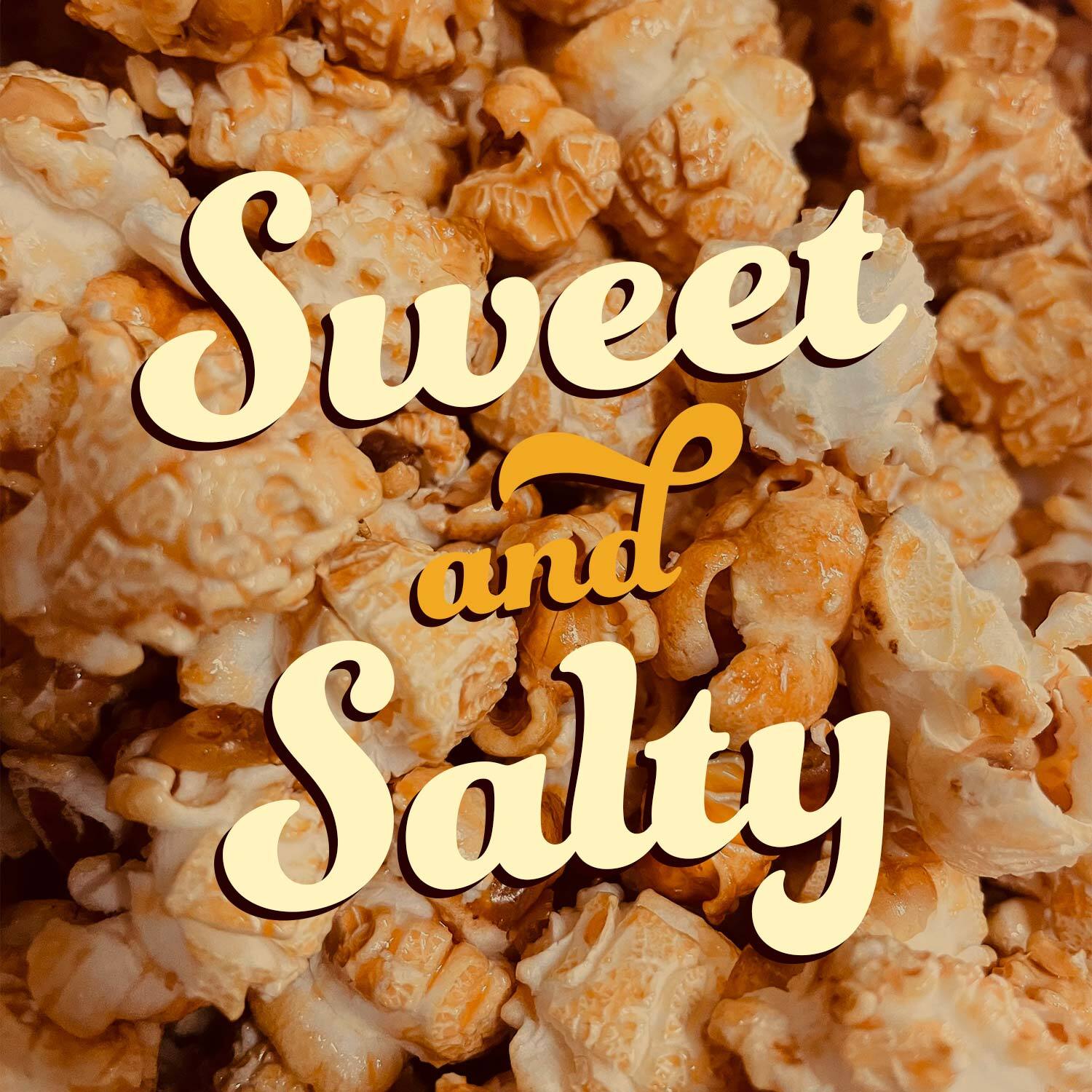 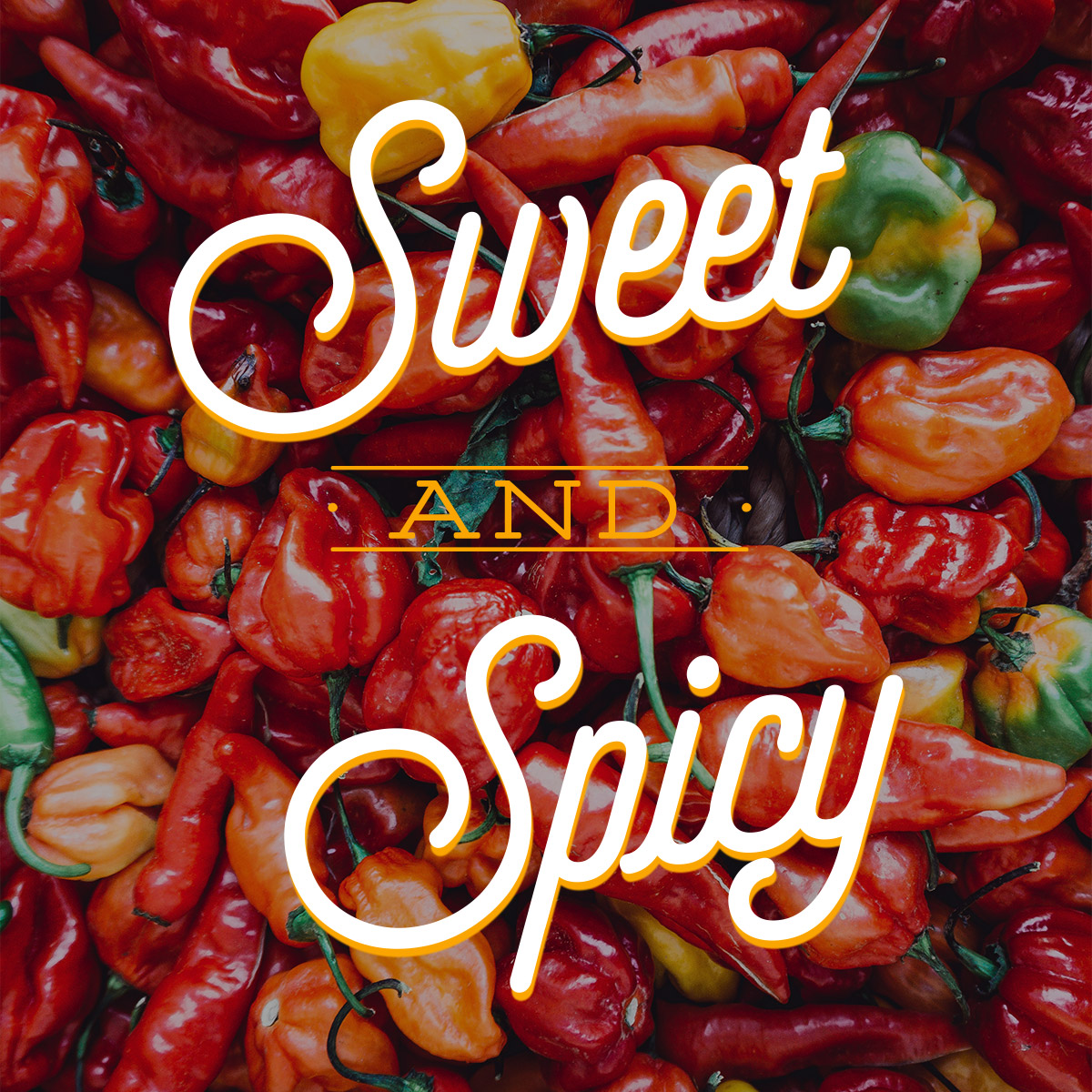