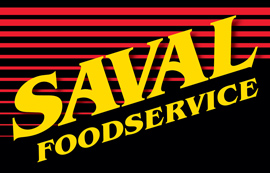 October 18, 2022
If you’re asking yourself whether to use Curly or Italian Parsley for your favorite marinade, you’ve come to the right place.
newsNews & EventsCurly vs Italian Parsley

Commonly asked questions about the leafy ingredients that add flavor to your favorite menu items.

If you’re asking yourself whether to use Curly or Italian Parsley for your favorite marinade, you’ve come to the right place.

Parsley, the garnish of choice for many establishments, has a long history atop everything from meatballs to bronzini.

Generally, Parsley has a mild, slightly peppery and fresh flavor. The herb takes center stage in condiments like gremolata, persillade and chimichurri.

This distinctive herb has gained infamy as the garnish on the edge plates, a very popular 70-90s plating trend. Bon Apetit even wrote an article in 2016 actually referring to Curly Parsley as “uncool”.

James Beard in his book Beard on Food stated "If I had to pick six herbs I couldn't cook without I'd settle for basil, bay leaf, rosemary, savory, tarragon, and thyme…Parsley, too, of course, but that is so universal it goes without saying."

Although the difference between Flat & Curly is tough to distinguish when chopped into oblivion, there are important differences to consider. These differences are the reason behind the unique trendiness the herb endured “parsley elitism”.

Prior to the 1970’s, Curly Parsley seemed to dominate plates as the garnish of choice- although James Beard apparently noted it’s less desirable nature back in 1949. After the 1970’s flat or Italian Parsley was the chosen edible garnish, leaving the inedible sprigs of curly parsley in the past.

Today, many culinary schools insist that inedible garnishes, like sprigs of rosemary or thyme have no place on the plate- while barely maintaining function in modern beverages.

The following quote is taken from Bon Appetit’s article in 2016 featuring Fitz Tallon, the then executive chef of Eataly New York.

"Why curly parsley when we can use micro-radishes from Blue Moon Acres, or Windfall Farms?" Tallon says. "We're no longer at that point where you get a dish and the first thing you do is have to push away the thing that's on top of something you actually want to eat. Certainly people are trying to waste less and go back to the rustic-cooking idea of using things up before we throw them out, instead of, 'Here's a radish, let's cut it into roses.'"

Regardless of your views on the garnish debacle, there are a few key differences between the herb relatives.

Curly Parsley is just that, curly. The leaves fold upwards and crinkle, creating a more textured leaf. Typically Curly Parsley has a thicker bite and a sharper flavor. The nature of the leaves also require a good bit of washing, as they can hold onto sand and dirt. When washed properly, this fragrant varietal can hold up very well in a variety of sauces, marinades and garnish applications.

Flat or Italian Parsley can have a milder flavor and be easier to work with due to the shape of the leaves. In addition, Flat Parsley is easier to wash clean from sand or dird.

The parsley predicament ultimately comes down to the recipe or application you are applying it too. You can always lean on your Saval Sales Representative for ingisht!

“How Did Curly Parsley Get So Uncool?”, by Michael Y.Park for Bon Appetit | 4/4/2016 | https://www.bonappetit.com/entertaining-style/trends-news/article/curly-parsley-vs-flat-leaf 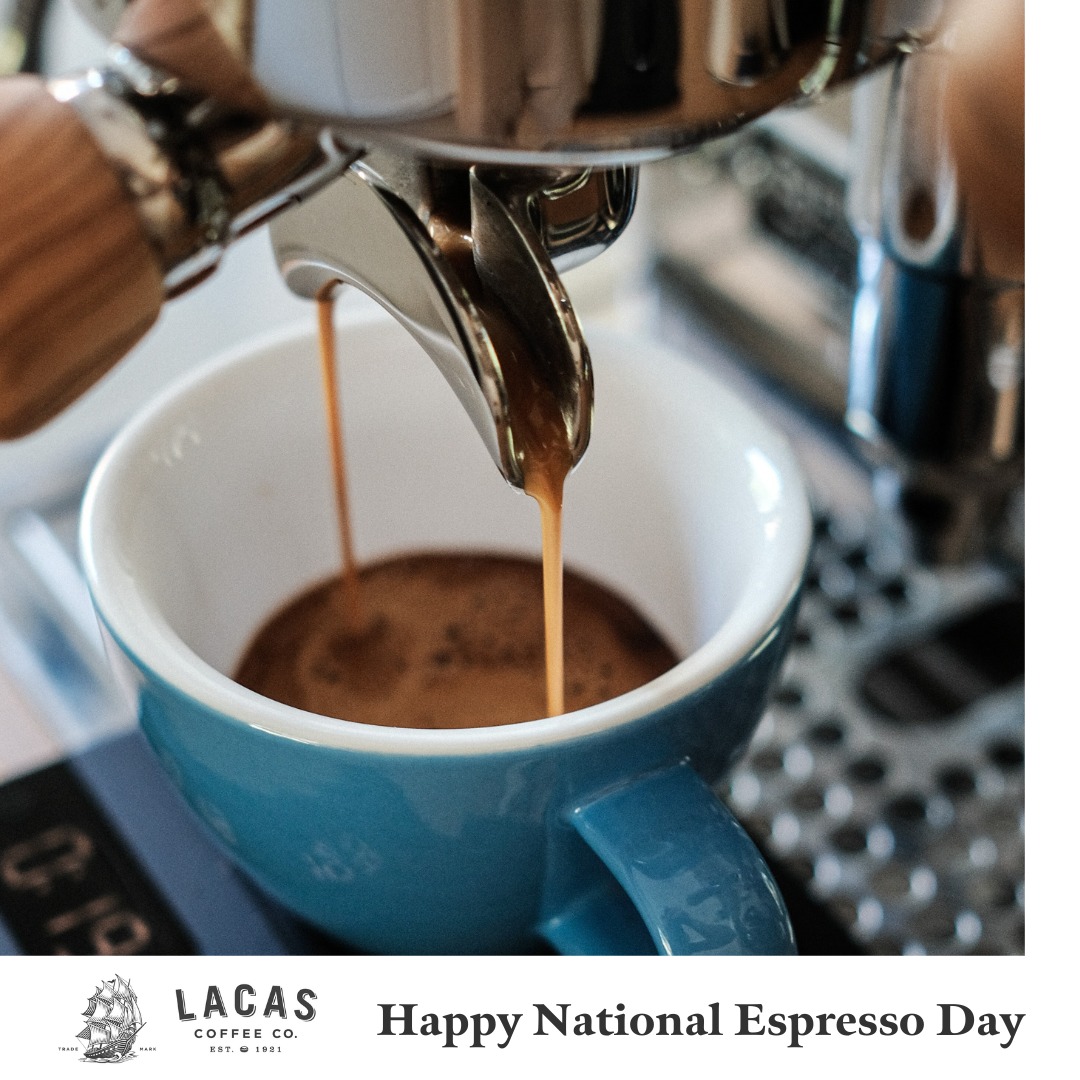 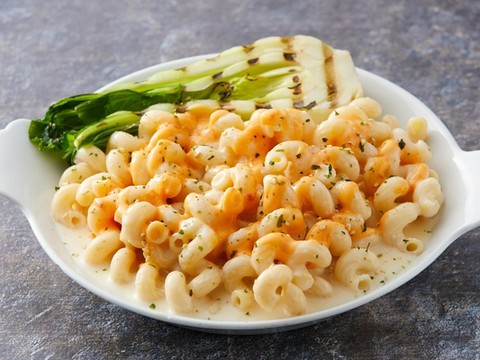 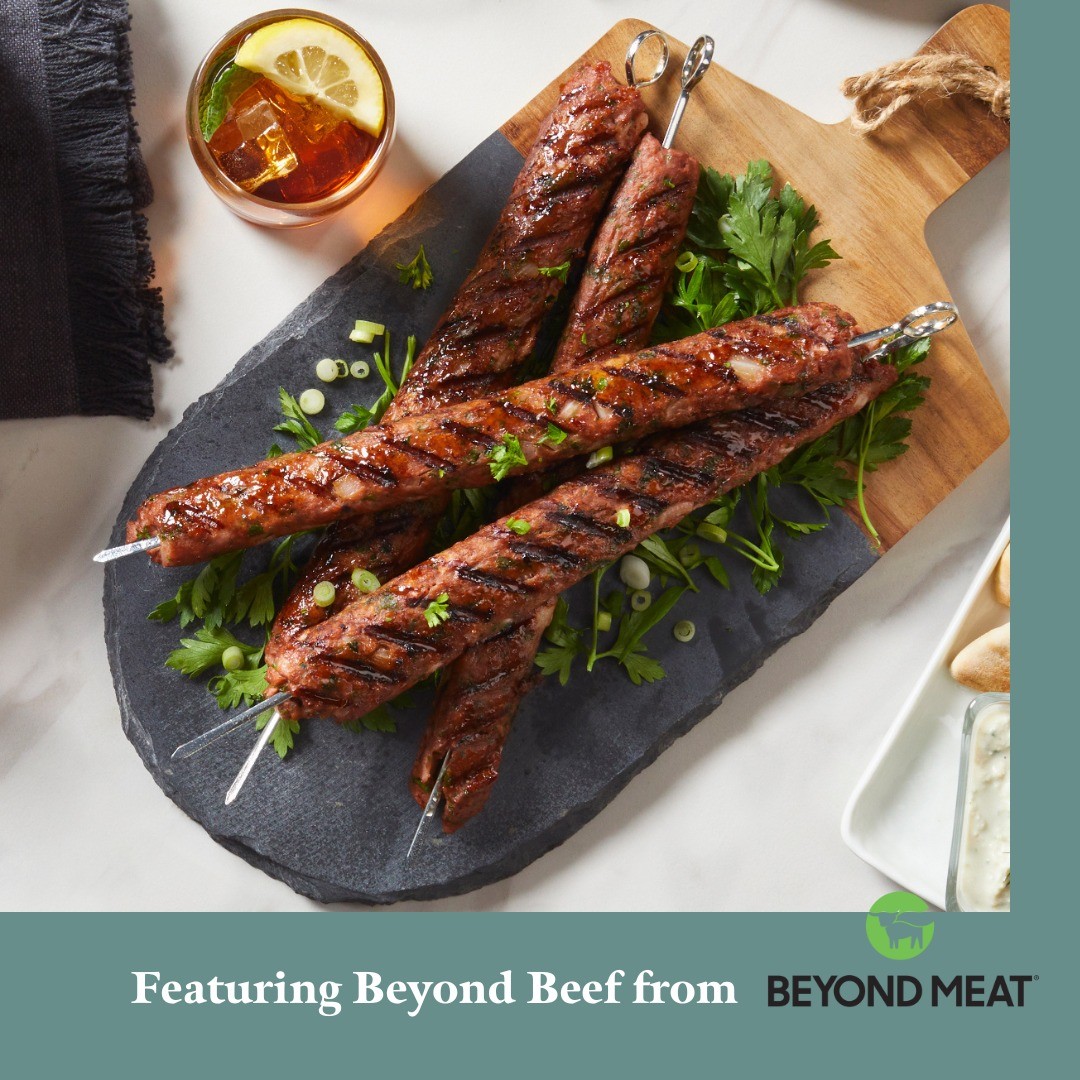 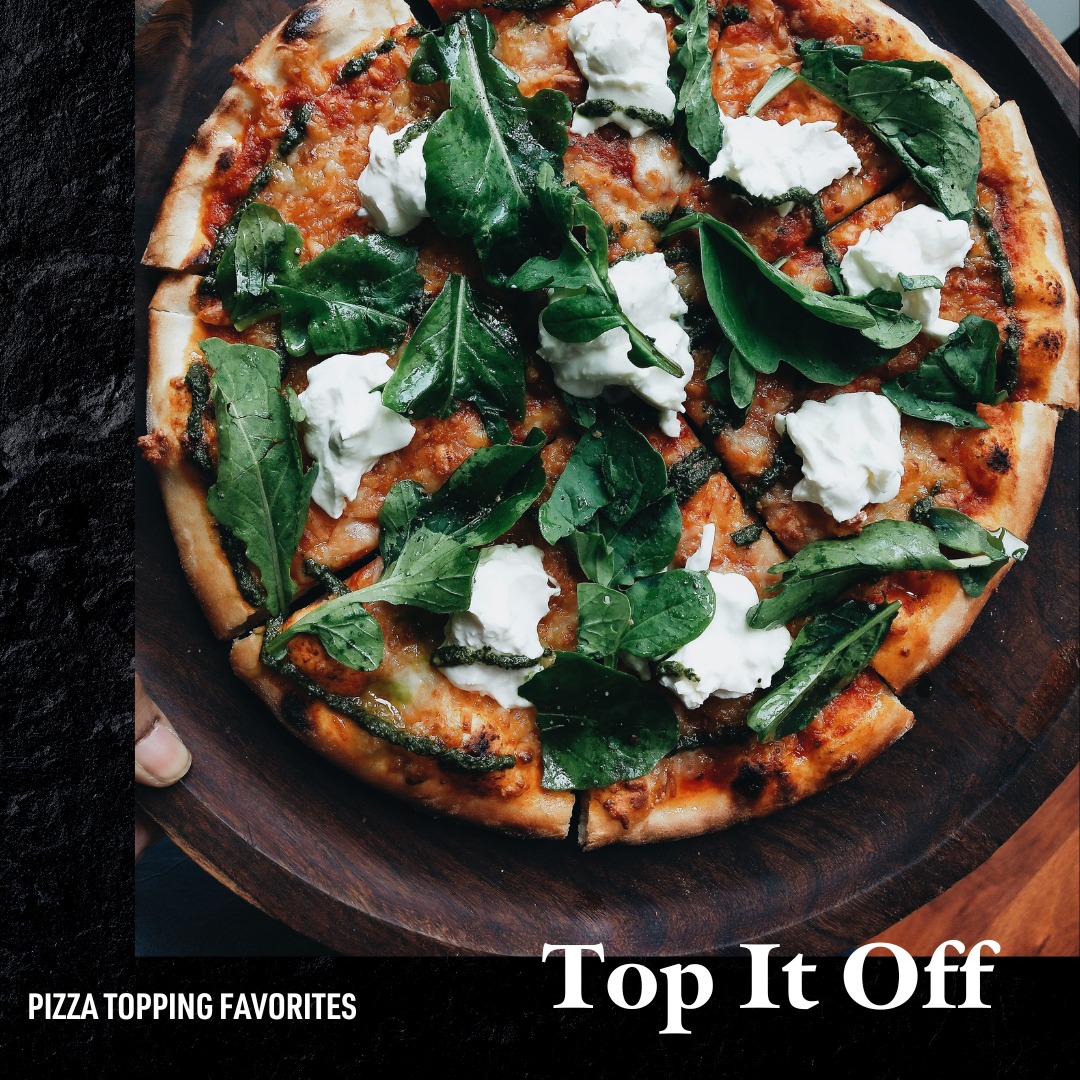 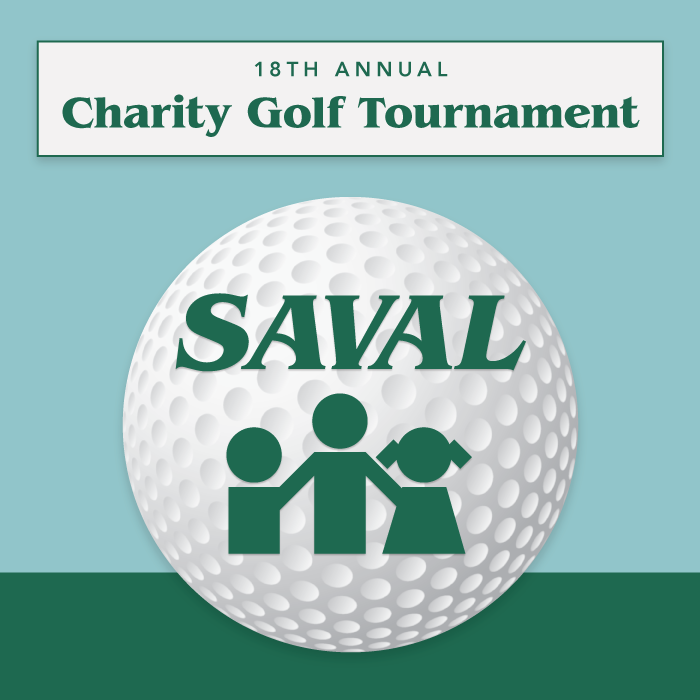 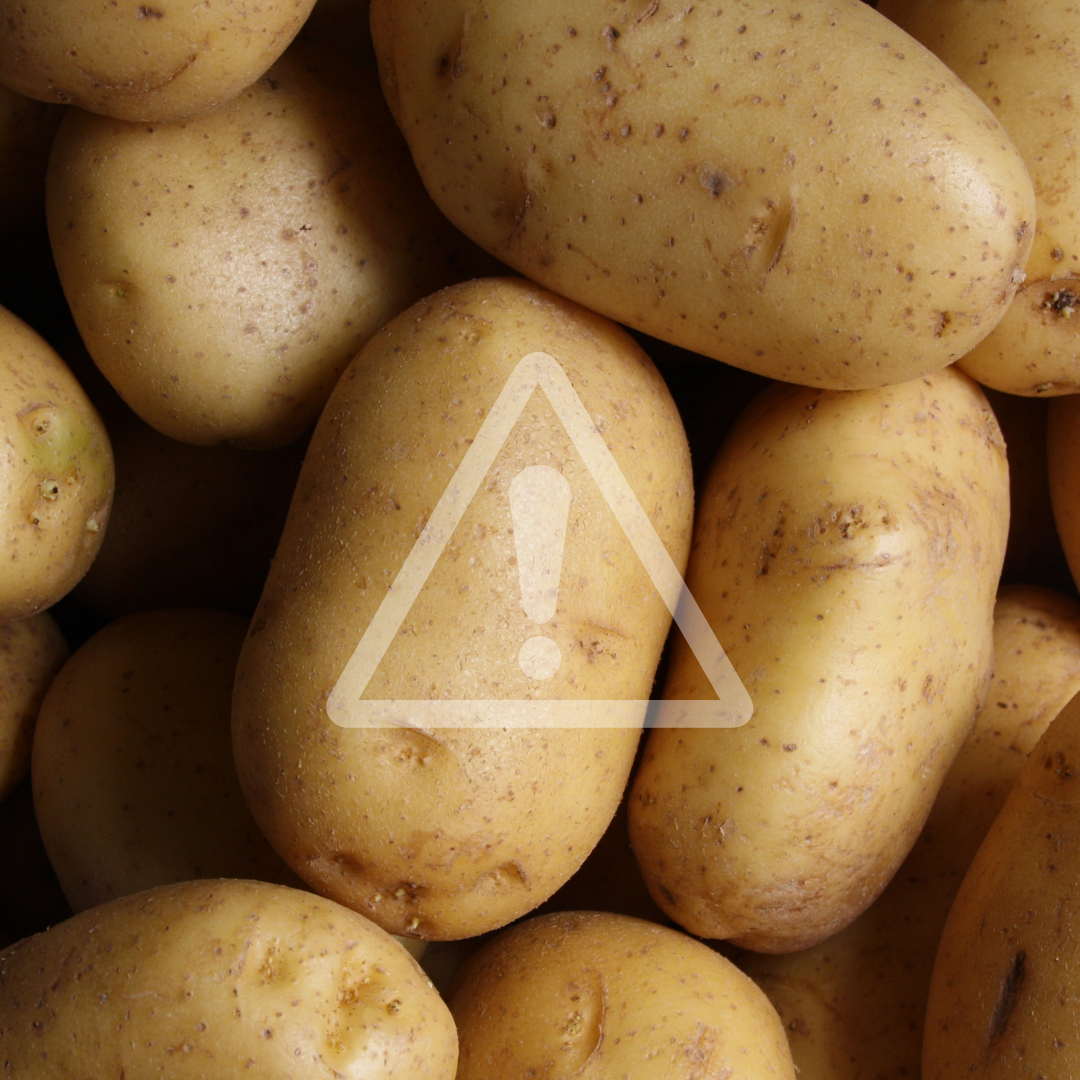 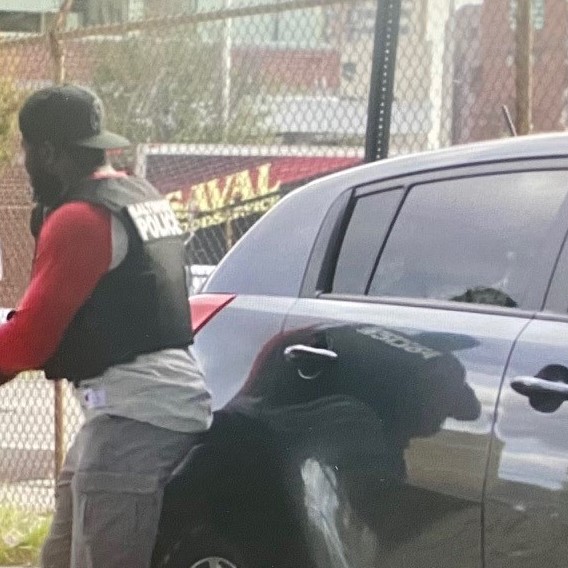 Saval Truck Spotted in HBO's 'We Own This City" Premiere 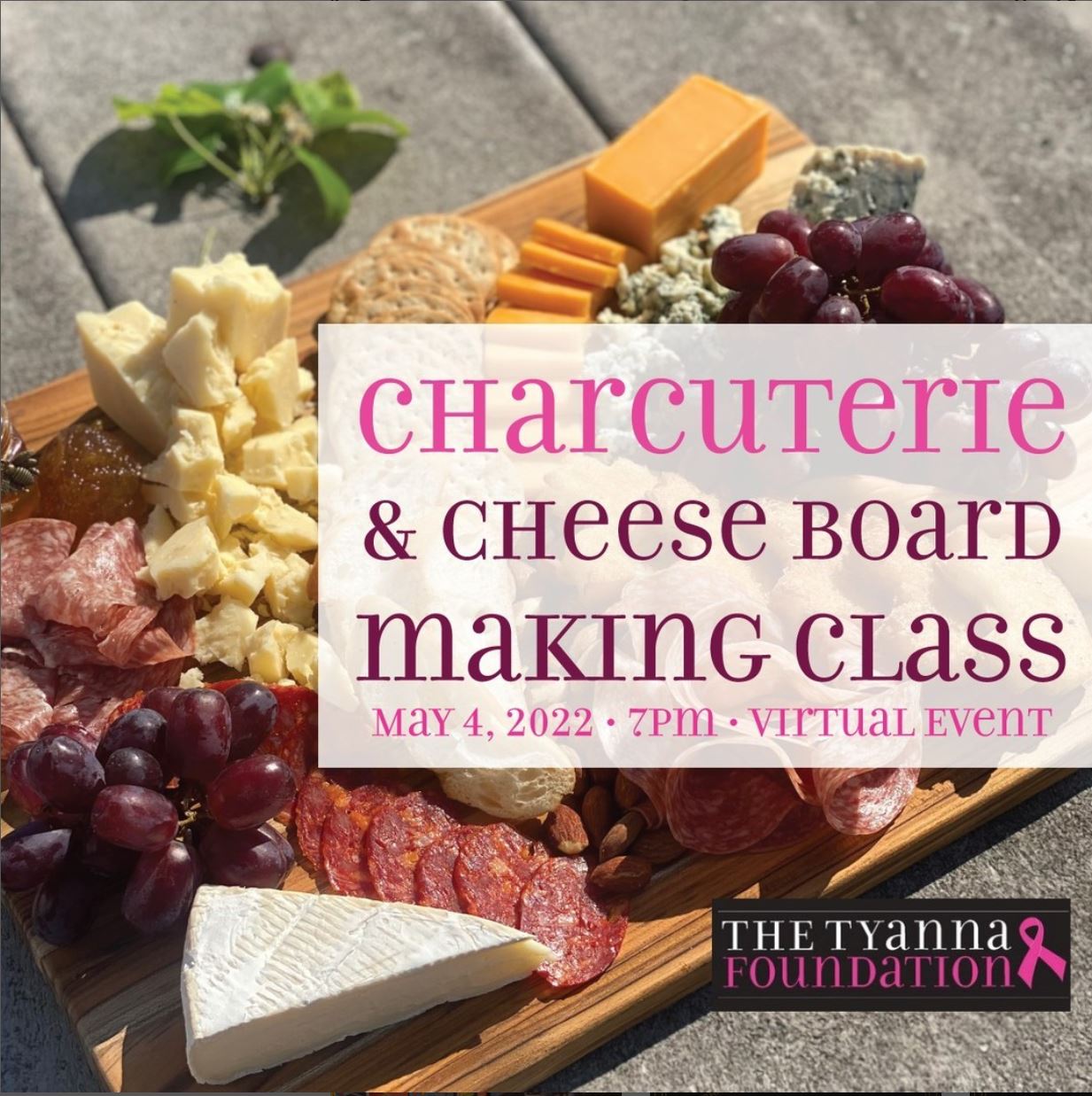